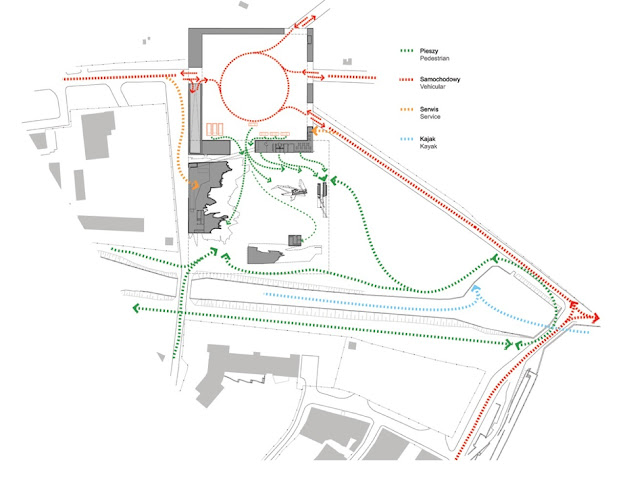 The path of our movement can be conceived as the perceptual thread that links the spaces of a building, or any series of interior or exterior spaces, together. Since we move in Time through a Sequence of Spaces we experience a space in relation to where we’ve been and where we anticipate going. This artical presents building’s circulation system as positive elements that affect our perception of the forms and spaces of the building.