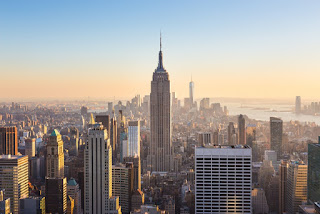 Architecture (Latin architectura, from the Greek arkhitekton "architect", from- "chief" and "creator") is both the process and the product of planning, designing, and constructing buildings or any other structures.

The philosophy of architecture is a branch of philosophy of art, dealing with aesthetic value of architecture, its semantics and relations with development of culture.
Plato to Michel Foucault, Gilles Deleuze, Robert Venturi as well as many other philosophers and theoreticians, distinguish architecture from building, attributing the former to mental traits, and the latter to the divine or natural.
The Wittgenstein House is considered one of the most important examples of interactions between philosophy and architecture. Built by renowned Austrian philosopher Ludwig Wittgenstein, the house has been the subject of extensive research about the relationship between its stylistic features, Wittgenstein's personality, and his philosophy.
Posted by Akash Bondar at 8:01 PM